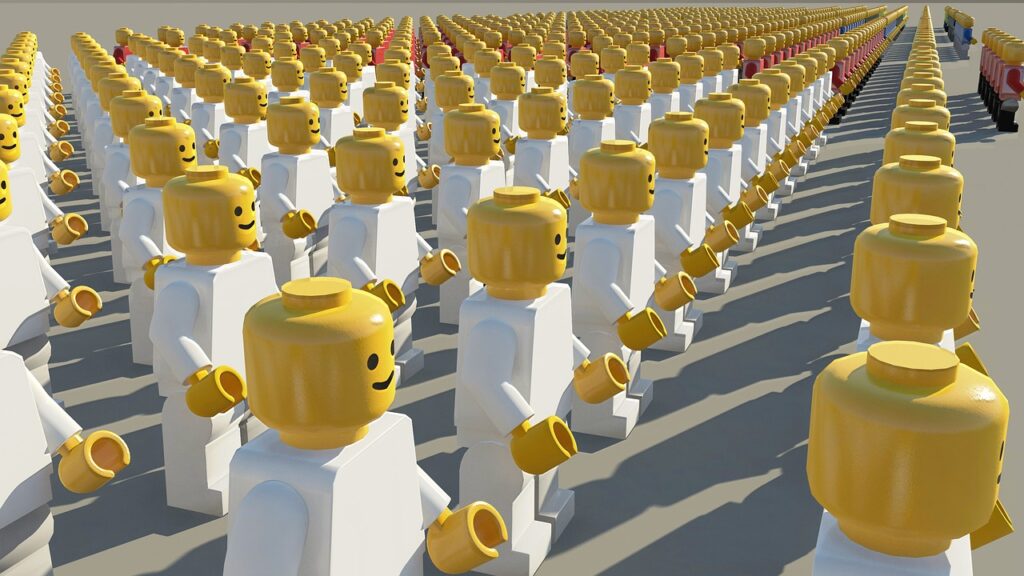 The TV game show, Who Wants To Be A Millionaire, has the ask the audience lifeline. I found it quite rare for anyone to go against the audience popular opinion. This is partly linked to it:

Whichever reason, it may be attributed to a term called herd behaviour.

Among humans, herding or herd behaviour is the tendency to act based on the behaviour of other people whom we don’t know well, or do know well (e.g. friends).

In order words, it is our innate tendency to think as one in a group, leading us to behave in ways that conform to other people.

Well, we may not actively think this way, but it happens in our subconscious, just the same way self-herding does.

… before we start defending ourselves, Ill, like to point that herd behaviour, happens to the best of us and happens even when we have no clue.

We are social and herd animals, designed to function in groups. Moreover, we pick social cues that give us an idea of how to act.

This is another form of heuristics

Every day, we need to practice un-herding ourselves from negative decisions that can make us make mistakes or miss important opportunities.

Remember, until I come your way next time, better day tomorrow.