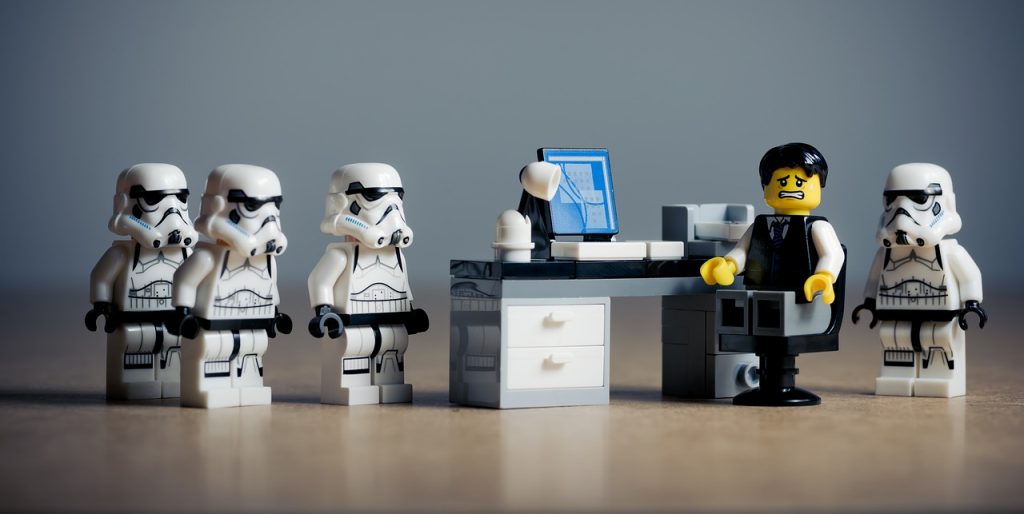 Bullying involves repeated and purposeful behavior that causes hurt and distress to an individual or individuals.

It isn’t some kind of disagreement. It always includes some form of forceful coercion, threat or control of one person over the other which could be verbal, physical or psychological.

When we think of bullying, we think of it taking place among school children. We often forget that it can occur anywhere else like the workplace, university, online or in social spaces. Bottom line is, it is not associated to children only.

The society feeds us a disruptive narrative that for children, bullying is a standard right of passage while growing up.  This fuels the belief that it is just ‘kids being kids’.  When a victim decides to get help to deal with being bullied, the society tells them that they’re  overreacting and are being weak. This downplays their emotions and makes them feel vulnerable for reacting the way they did.

We need to aggressively dispel such a school of thought to move forward in our movement against this menace especially in the Nigerian society.

It’s relieving to see some authorities such as schools, offices and social organizations take active steps against bullying. This is a step towards the right direction in our fight because there are short-term and long-term psychological effects.

Some Examples of Bullying

With the most common type of bullying being physical, it is not uncommon for us to fail to remember that there are other prevailing types less talked about.

Let’s dive into the types of bullying

If you need help, treatment or therapy for the psychological effects, we are your plug. You can visit our service page to learn more about our services in Nigeria, inclusive in major cities of Lagos, Abuja, Port-Harcourt, Owerri, and much more. You can also learn about your first therapy session here.