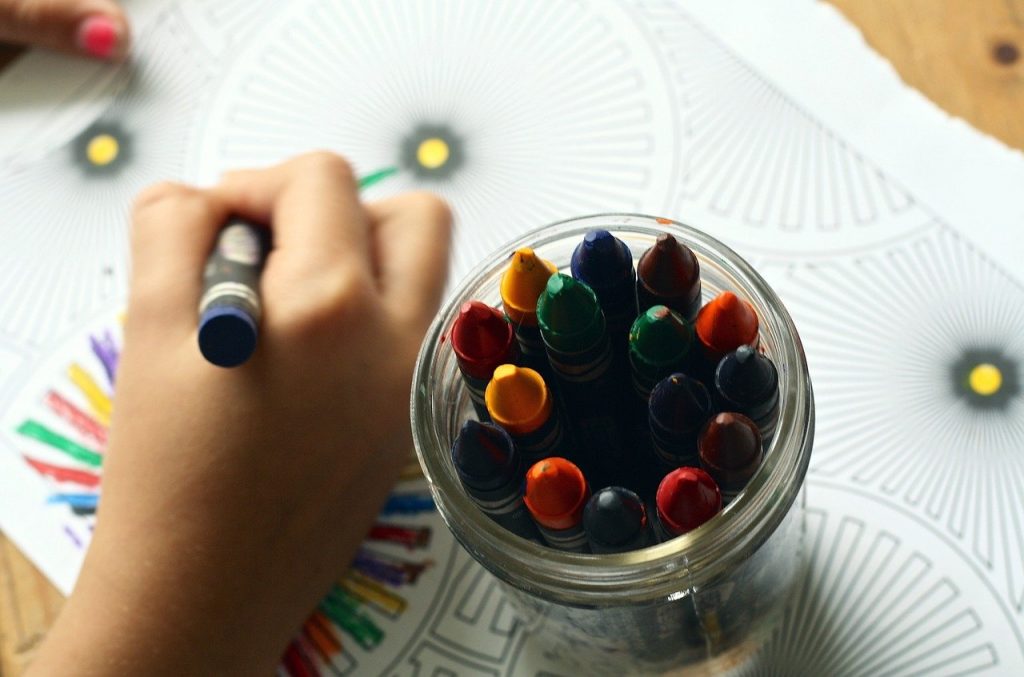 In Nigeria, it is commonplace to find teachers, and parents, calling children with difficulties in attention”busy body”, “unserious child” or more demeaning words like “stupid”. If you have ever been in this circle, it will probably come as a shock to you that there is a mental health challenge called Attention Deficit Hyperactive Disorder, ADHD for short. This is a neglected challenge in Nigeria

Persons with ADHD usually are not aware they have ADHD. Persons with ADHD are likely to go undiagnosed for years, especially if they are high-functioning or High IQ individuals, women, or showcase what is known as inattentive ADHD.

What is ADHD exactly?

Attention Deficit Hyperactive Disorder, ADHD, is precisely what it says. What most of us probably know it as is having a “short attention span”. This means the person finds it hard to concentrate on something for a long period of time.

In reality, it is more complex than simply having a short attention span. Those who are affected by this disorder often experience excessive dysfunction and emotional dysregulation.

ADHD should not be confused with Attention Deficit Disorder (ADD) – without hyperactivity (children in this category may find classroom activities boring or disinteresting, and may have their desks untidy).

Persons with attention deficit hyperactive disorder are known to experience inattentiveness. They can be in a class where a teacher is talking and suddenly “zone off”. This isn’t something they do on purpose as persons with this disorder find it hard to concentrate on something for over a long period of time

One of the reasons persons with ADHD find it hard to concentrate is due to their inability to perform selective attention. This means that things around them catch their attention. Oftentimes,  they are unable to filter out their surroundings, even when they try their best to achieve this. Picture a child that was genuinely following through a teachers class, then a bird flys by and they notice its beautiful colours, just then a man walks by and they focus attention on him… they continue with this circle and find it difficult to stay with the teacher even when they want to.

Another sign is the contradiction between lack of focus to hyperfocus. This means that they will also experience long periods of hyperfocus. Take Michael Klepp for example who couldn’t concentrate in class but could swim for over three hours. ADHD minds often can be so immersed in an activity that they are not aware of the presence of others. They will spend hours unable to drag their attention from the specific activity.

You might see someone who is constantly tapping their fingers on a table or shaking their legs like they are in a hurry, and you wonder why they don’t stop. Persons with ADHD experience unconscious movements of body parts. Most times they are unaware when it begins or as it goes on, and might show shock if you bring it to their attention. They may stop, only to continue it when they’re lost in their next train of thought.

If you ask a person with ADHD to describe how the thoughts in their mind are they would use words like “Jumbled up”, “Scattered”, “Racing”, “Clogged”. There is a difficulty to arrange thoughts Some try to make-up for the tasks they couldn’t do by multitasking, while some might get distracted by another task they find more interesting or more urgent. They end up with a mind clogged up by too many racing thoughts and pressing deadlines.

It’s not uncommon for tiredness to be attributed to ADHD. There’s always so much on the ADHD mind that they end up feeling overwhelmed, sometimes even before they start a task. Contrary to popular opinion, they are not lazy but find it hard to select the thoughts to give their attention to, even when they have pressing deadlines. Consequently, they struggle with this even when it involves tasks they are passionate about or know how to go about it.

ADHD minds are beyond their peers in many areas due to their neurodevelopmental condition. One of such ways is social cues. They might have little understanding of how conversations work. Sometimes, they might zone out of a conversation, only to get anxious upon realization and blurt out an input

Feelings of inadequacy, low self-esteem, incompetence, procrastination, and anxiety due to their lack of control of their scattered thoughts. Also, there are symptoms of shame and guilt. Undiagnosed ADHD can leave them with a lot of confusion as they would not know the cause of their issue and end up developing further mental health conditions such as depression.

The average age to diagnose ADHD is 7 years, with symptoms first appearing around 3 – 6 years. Unfortunately, ADHD can only be diagnosed in childhood. Undiagnosed ADHD manifests in adulthood in work, school, interpersonal and personal challenges. They may have poor grades or get fired from a job multiple times.

Some parents avoid a diagnosis due to the labelling of the child. It is important to note that early diagnosis is key. Talk to our developmental experts today.

You can also learn self-help tips and understand treatment options.

Don’t forget to drop your comment, we’ll love hearing from you.